Not every high school can say that they have a professional sports player among their graduates. But that is one thing East Paulding High School can boast about!

Zack Wheeler graduated from East Paulding High School in 2009. He was drafted by the San Francisco Giants with the 6th overall pick in the 2009 Major League Baseball draft. Wheeler was traded in 2011 to the New York Mets, where he is currently a starting pitcher. He made his major league debut in a doubleheader against the Atlanta Braves on June 18, 2013 in Atlanta. 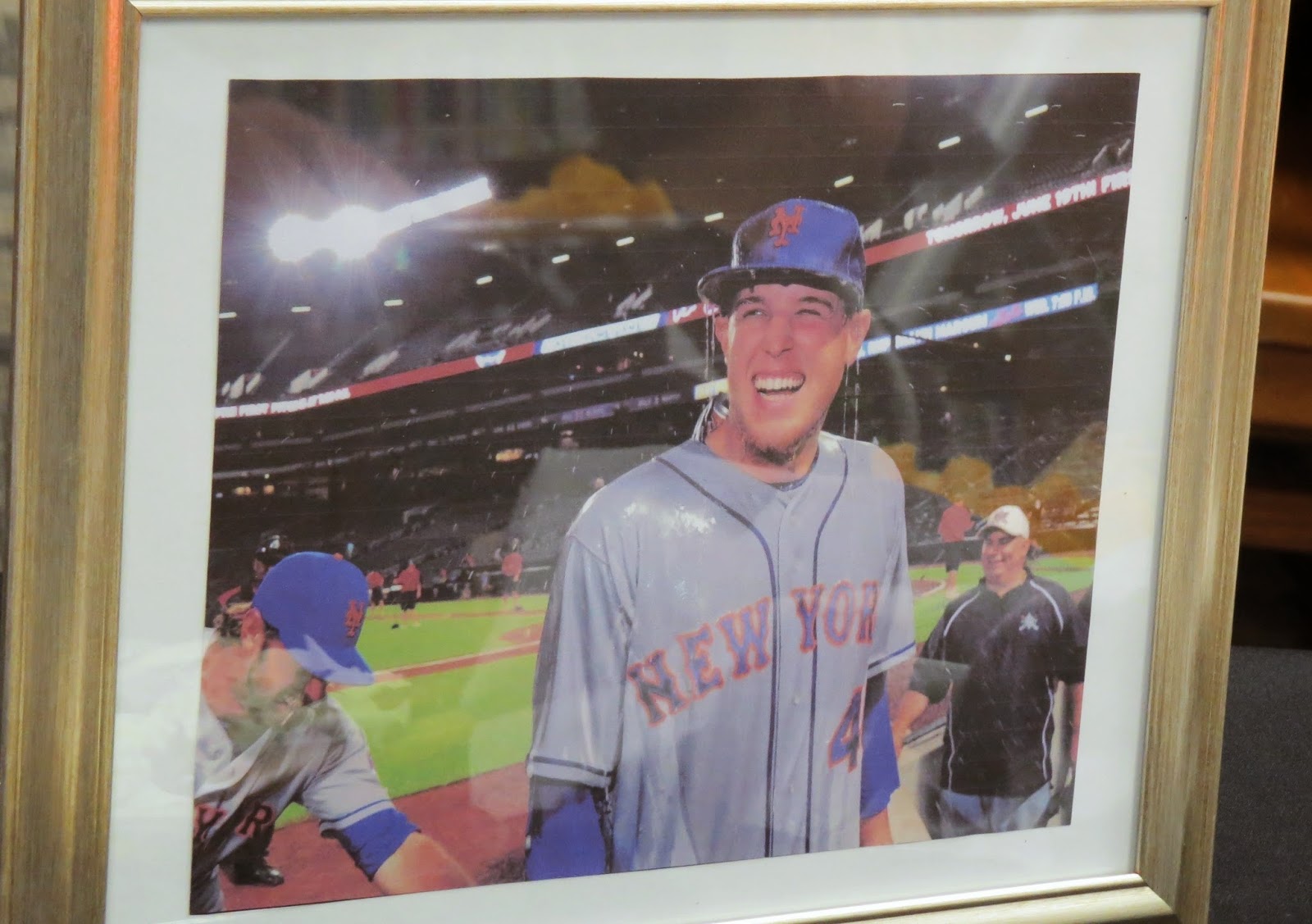 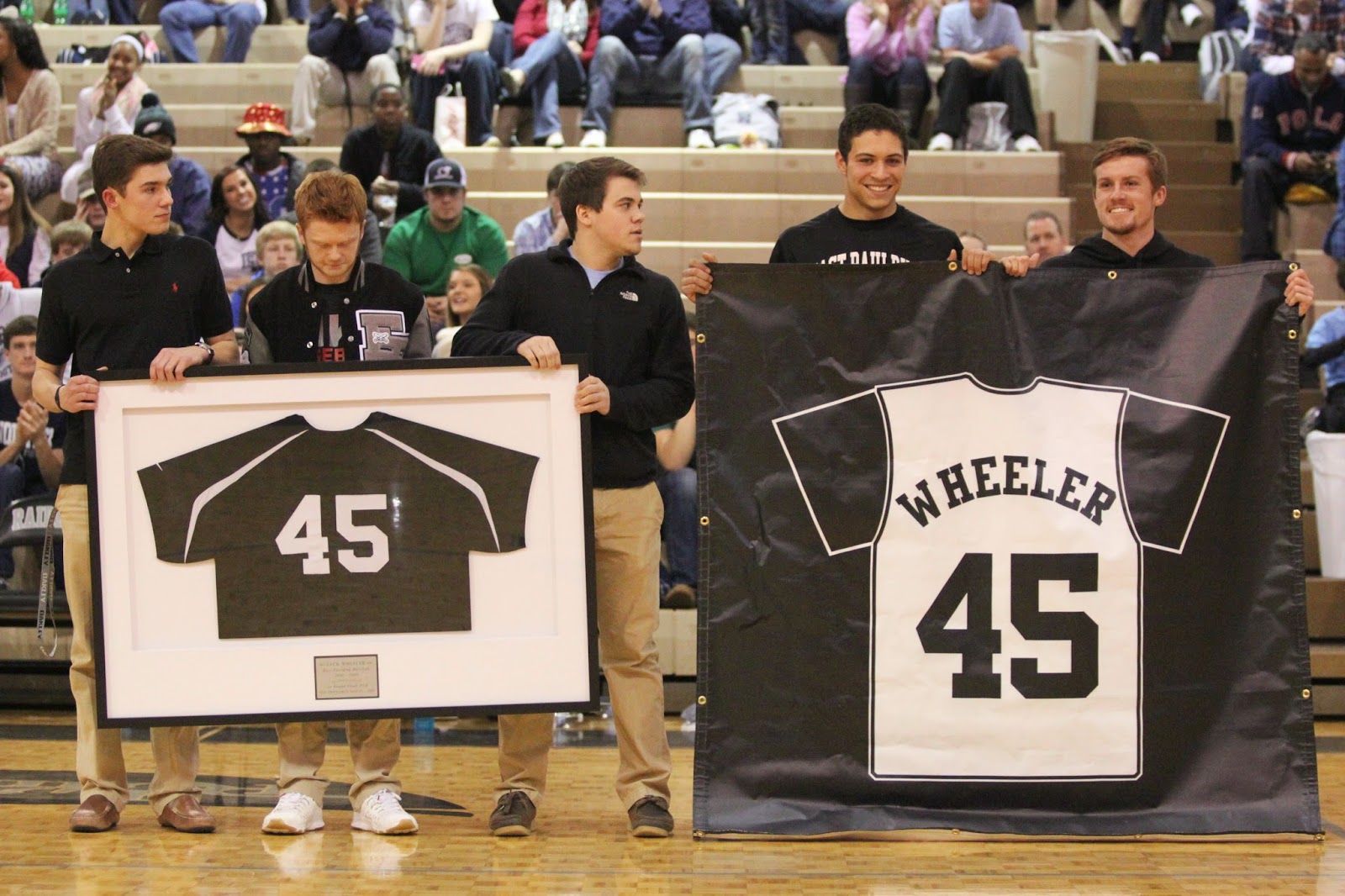 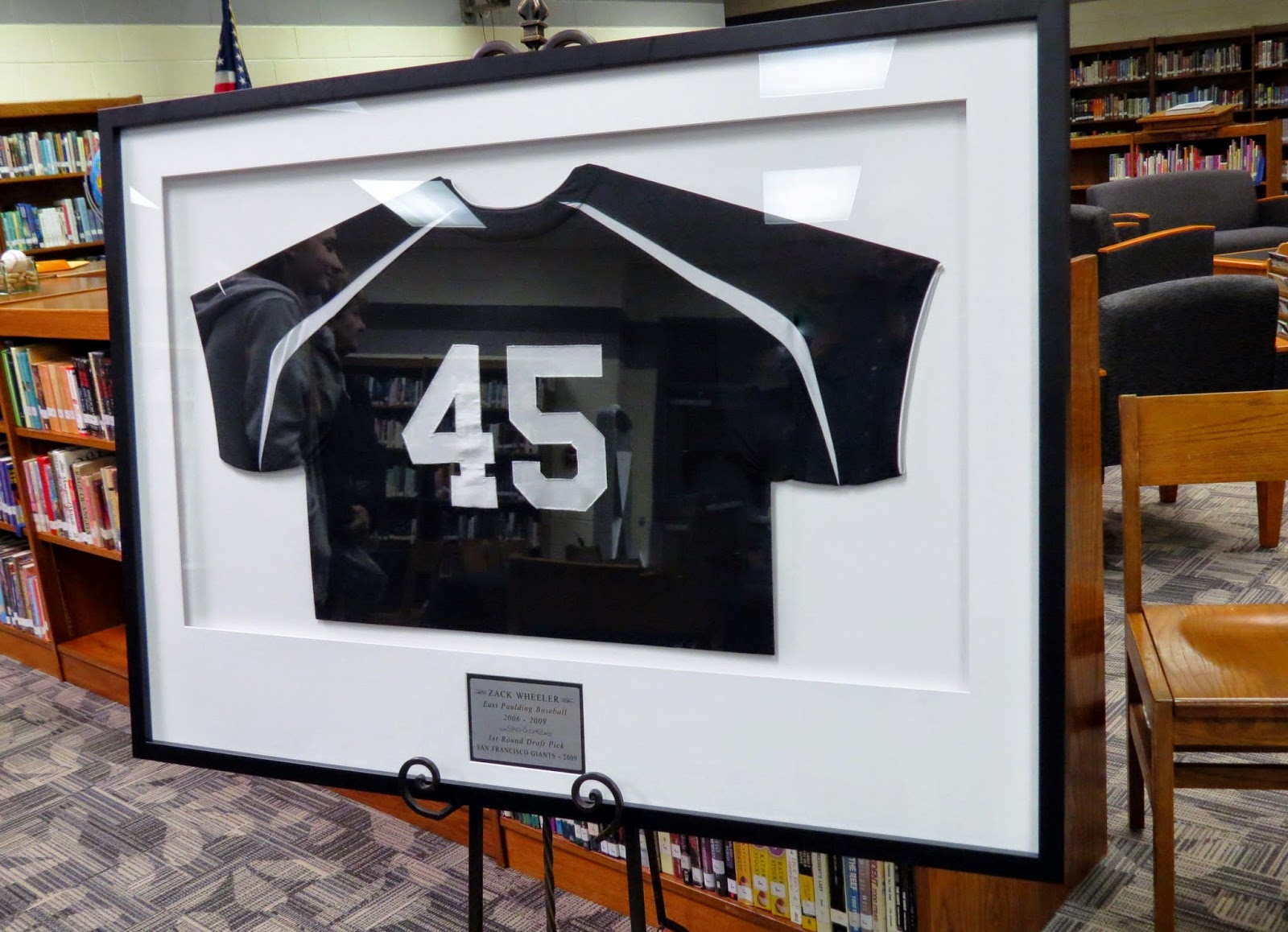 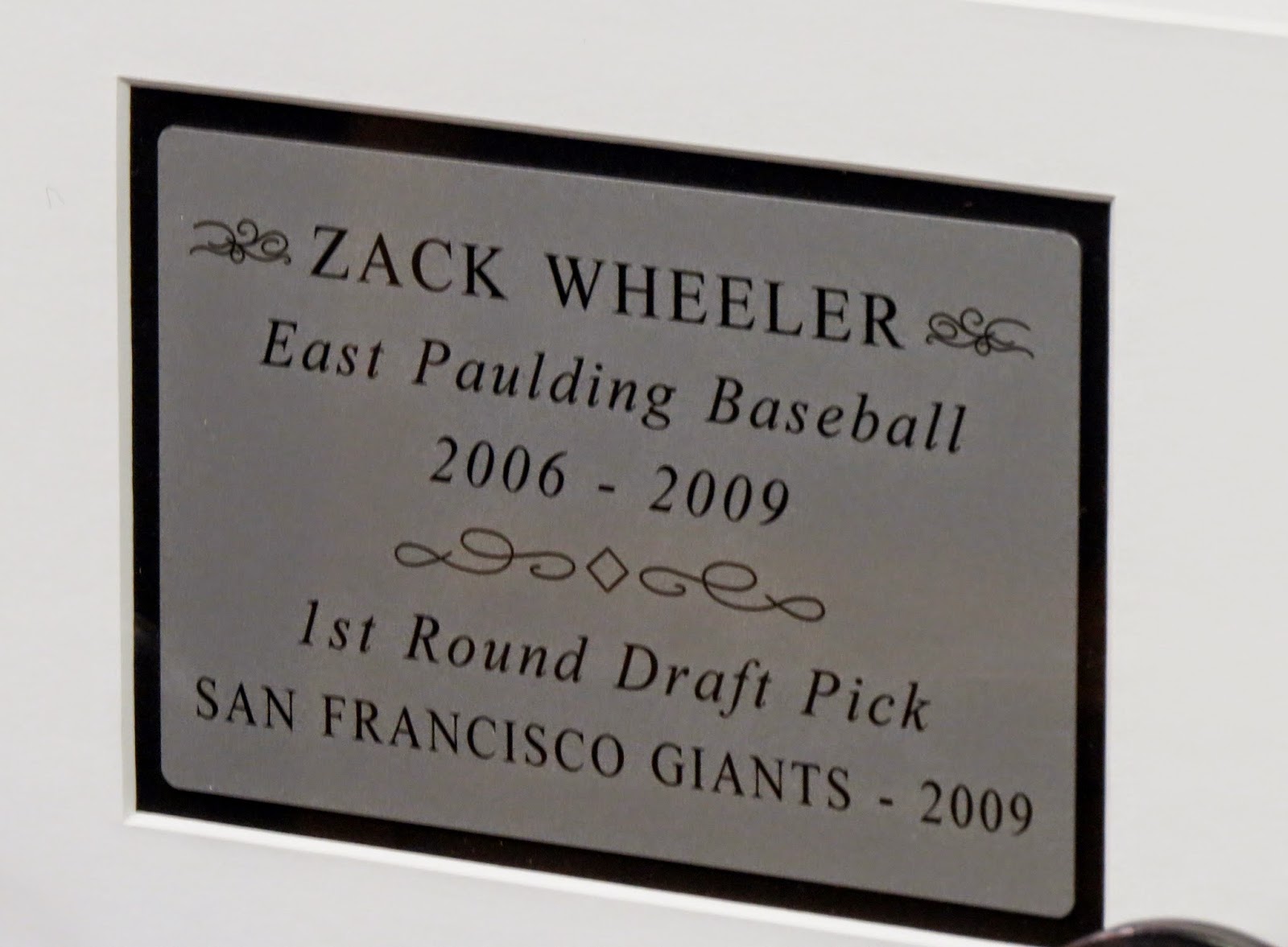 Posted by Paulding County School District at 11:42 AM

VISION
The vision of the Paulding County School District is to provide a safe, healthy, supportive environment focused on learning and committed to high academic achievement. Through the shared responsibility of all stakeholders, students will be prepared as lifelong learners and as participating, contributing members of our dynamic and diverse community.