Every year, our work-based learning students from all five high schools participate in the Annual Rising Professionals event at West Ridge Church.

The students spend the day networking and rotating through each session. Students dressed for success and many received door prizes provided by generous local businesses, including the Regions green bike -- won by Kayla Loveless from Hiram High School. 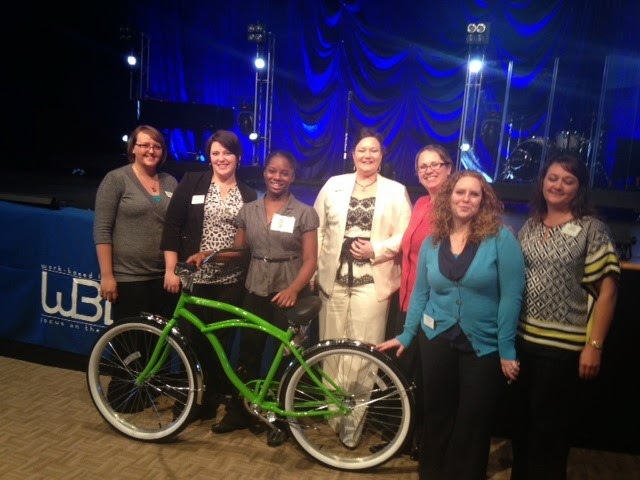 Regions Bank has been the main sponsor of the Annual Rising Professionals event since its inception, five years ago.

Posted by Paulding County School District at 10:30 AM No comments:

Featured Fare in the Mockingbird Cafe


"You never really understand a person until you consider things from his point of view . . . until you climb into his skin and walk around in it." -Atticus Finch
There are so many books that have stayed with me over the years: The Scarlet Letter, Pride and Prejudice, and yes, To Kill a Mockingbird.  I remember reading the book, but I also remember watching the black and white film in one of my high school English classes. And the scene that really stuck out to me, like I'm sure it did for many others, was when the door closes and Robert Duvall is standing behind it. Perhaps it was the gravity of the film. Perhaps it was the fact that my teacher had told us Robert Duvall was in the film and I spent the entire movie looking for him. No one ever said it was basically one scene, although it was his first on screen performance and he had no lines.

We all remember some of the great books that we read in high school, and the interesting activities that our teachers had us do to go along with them. P.B. Ritch's Honors ELA students are no different.

As they read To Kill a Mockingbird, Sylvia Draughn's students found themselves wondering about the foods and wardrobes mentioned in the novel.

To better understand the time period and the elements Harper Lee incorporated into the classic novel, the students recreated their own menu, featuring foods from that era, and featured that food in the Mockingbird Cafe. The students also dressed and acted out the character roles from the novel.

What a great way to immerse themselves into the book -- by bringing the novel to life! 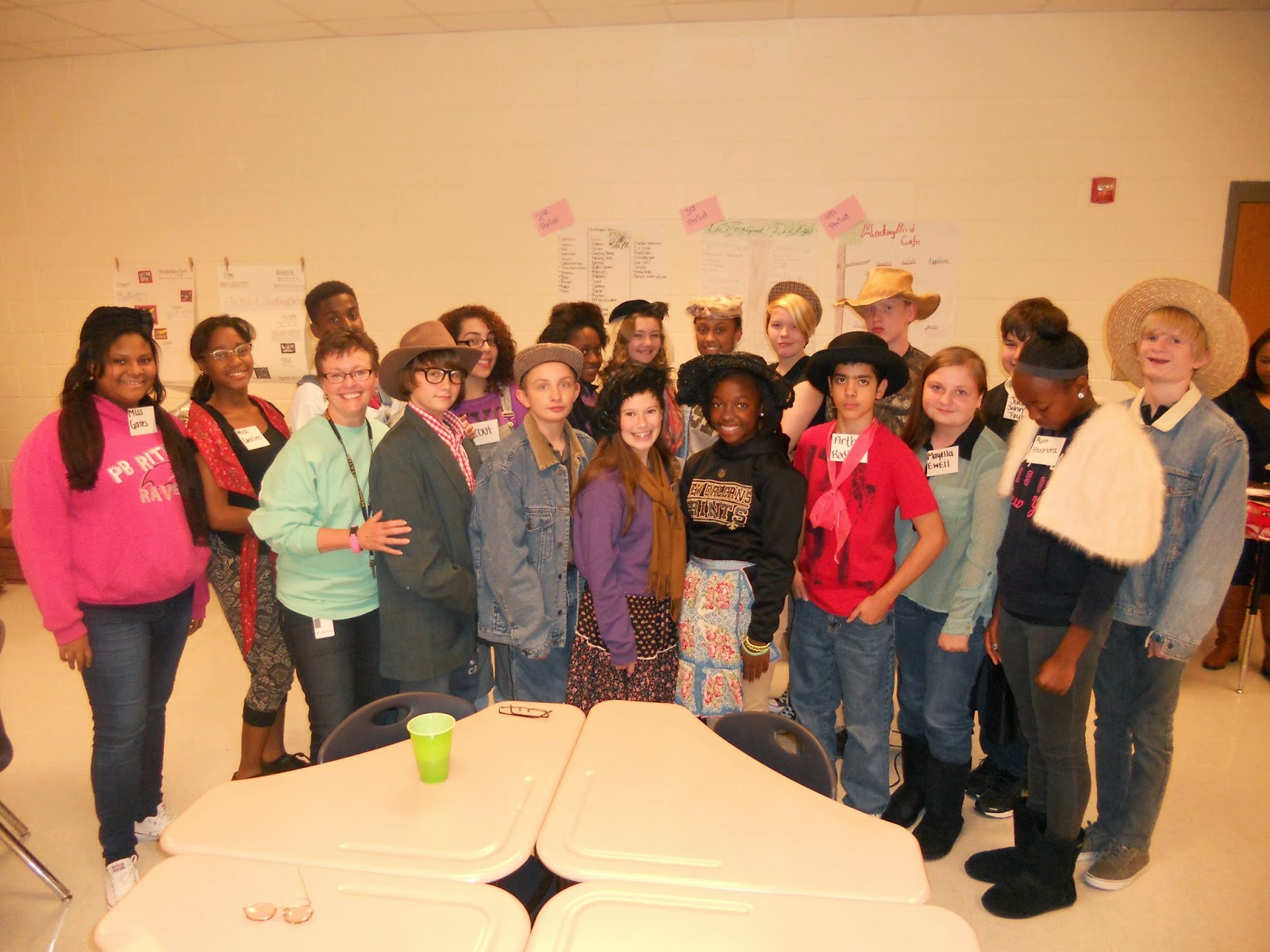 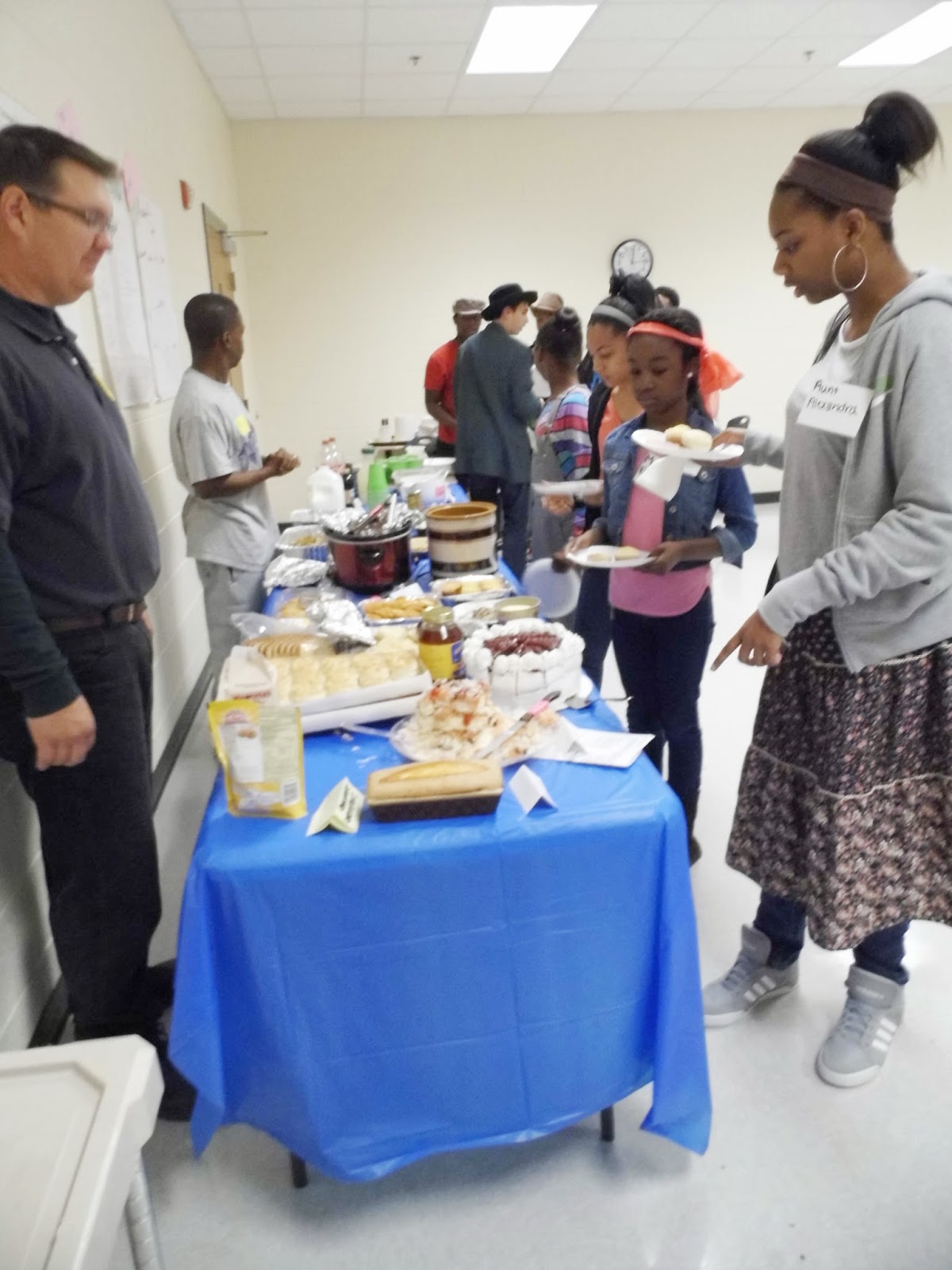 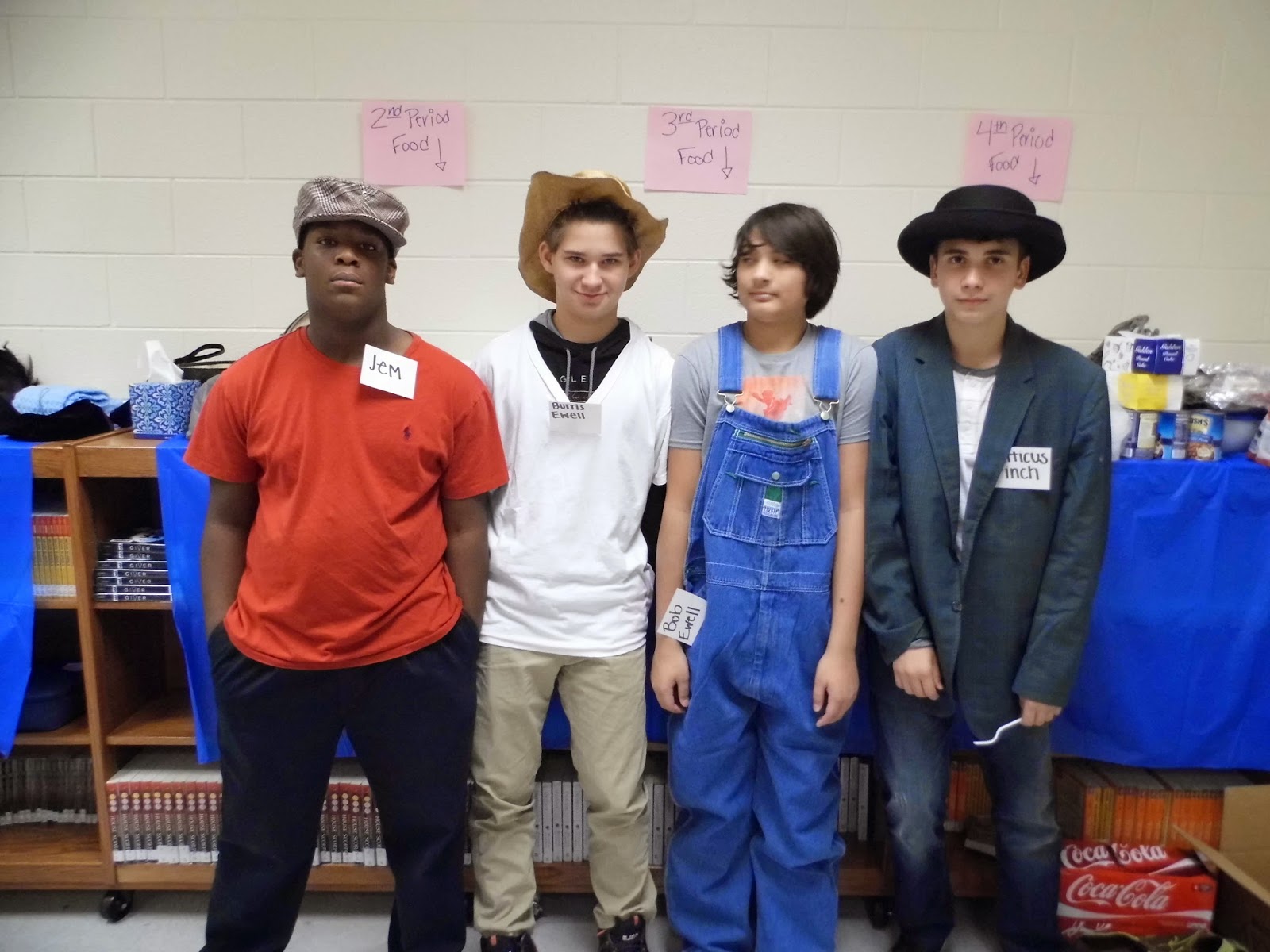 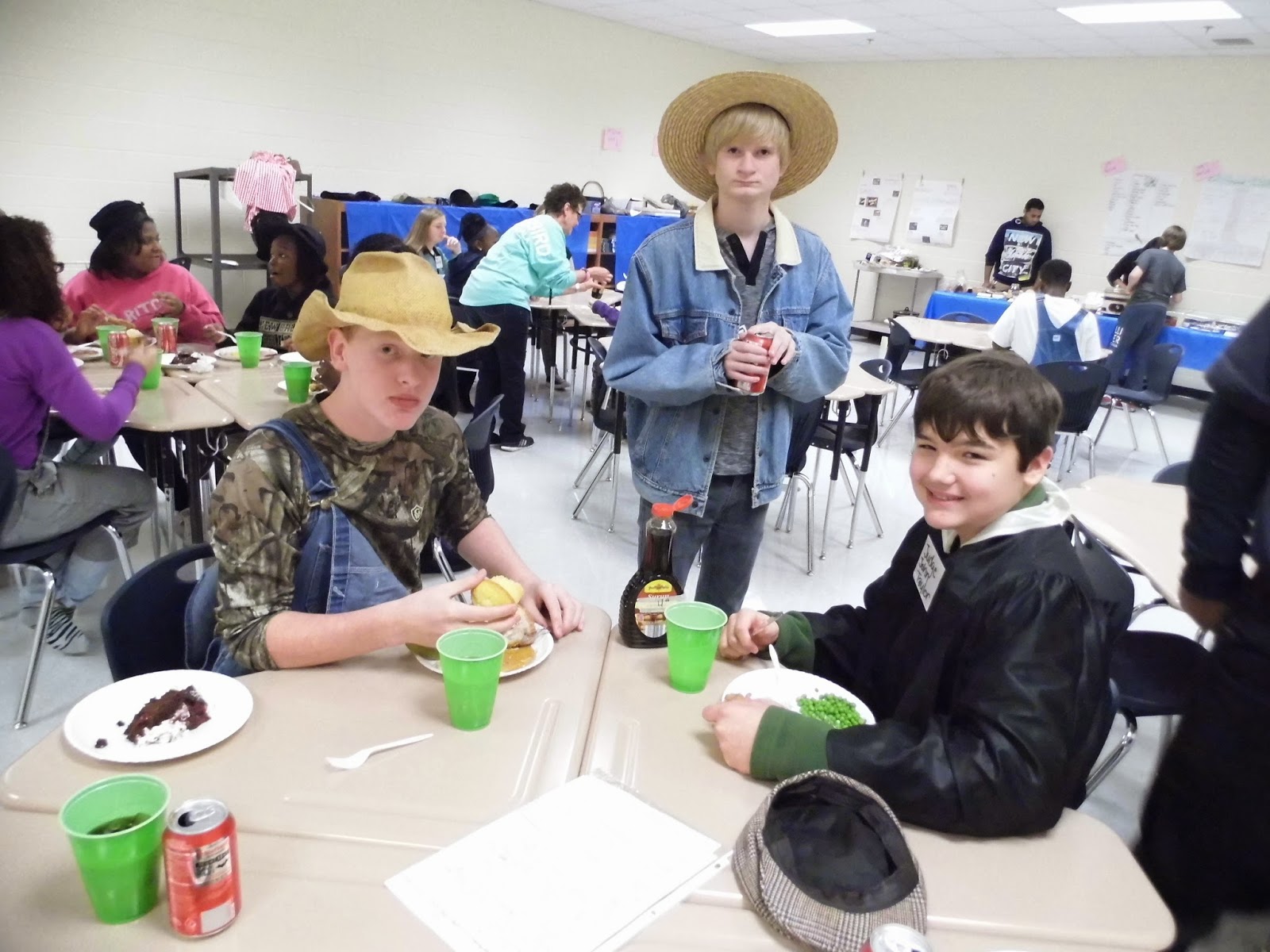 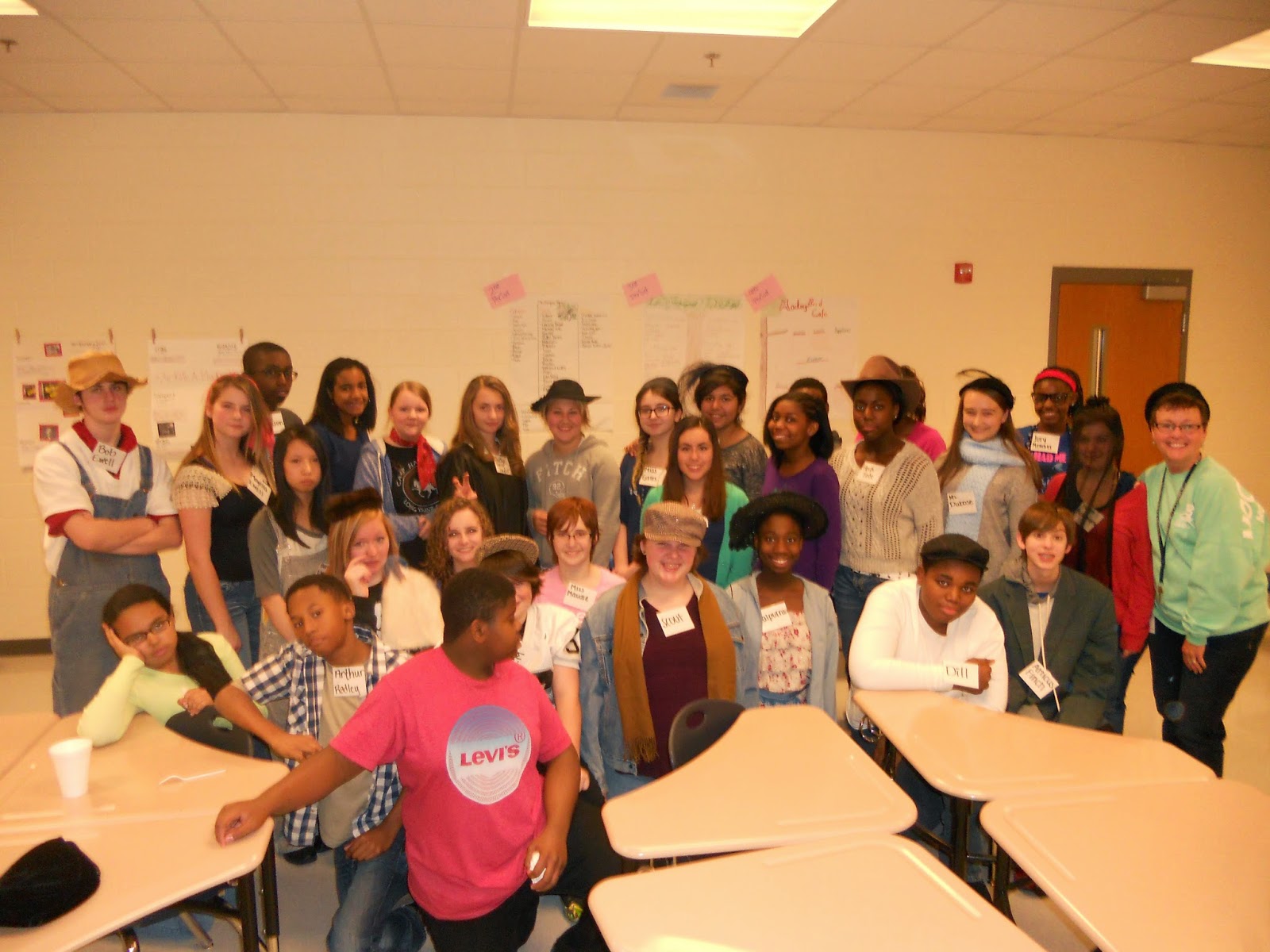 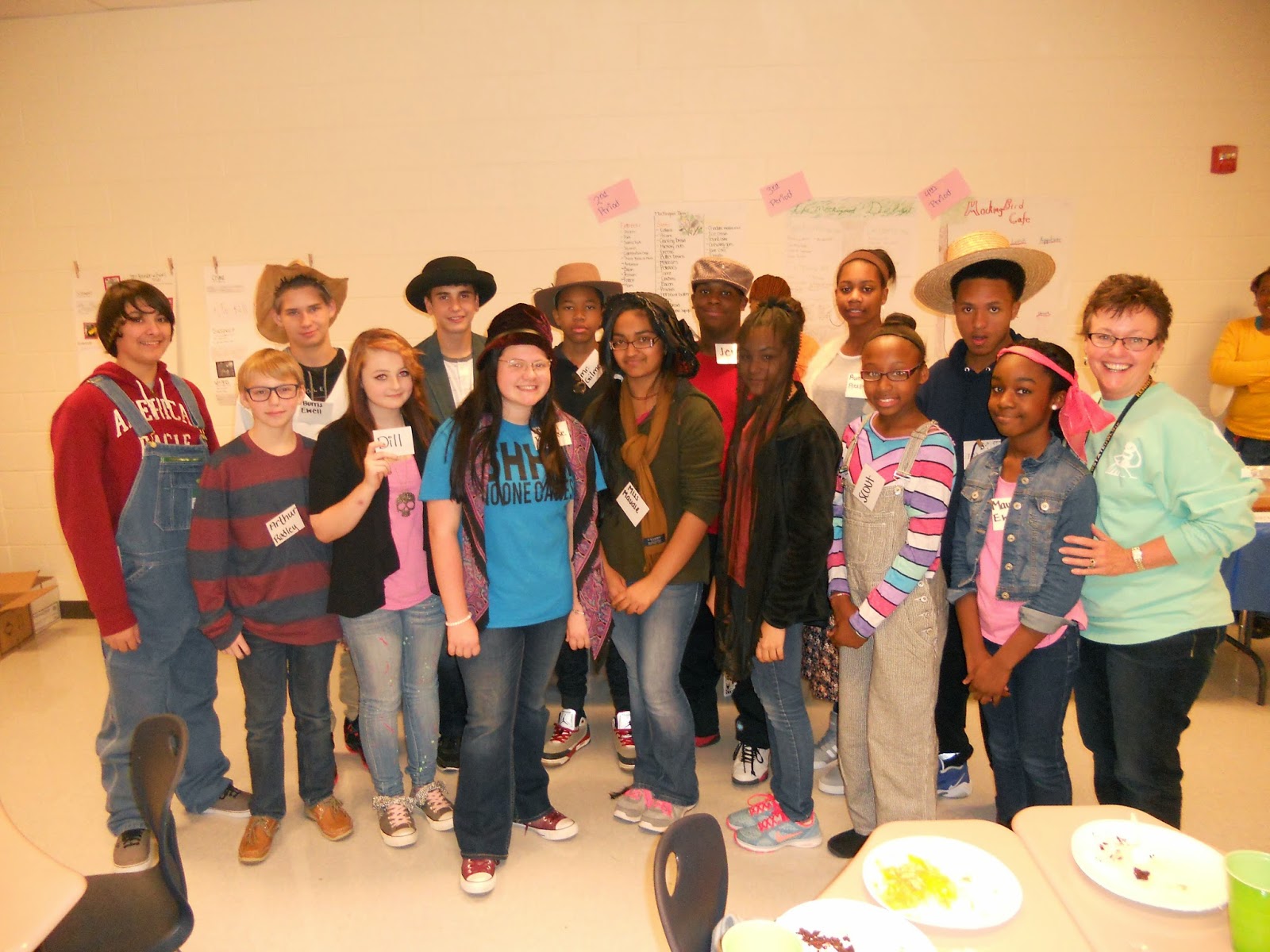 Posted by Paulding County School District at 10:24 AM No comments:

The Hutchens Honeybee Card is busy buzzing around the community -- spreading joy!

Last week, the Honebee Card Club visited a nursing home in Douglasville and gave out Thanksgiving cards to the residents. 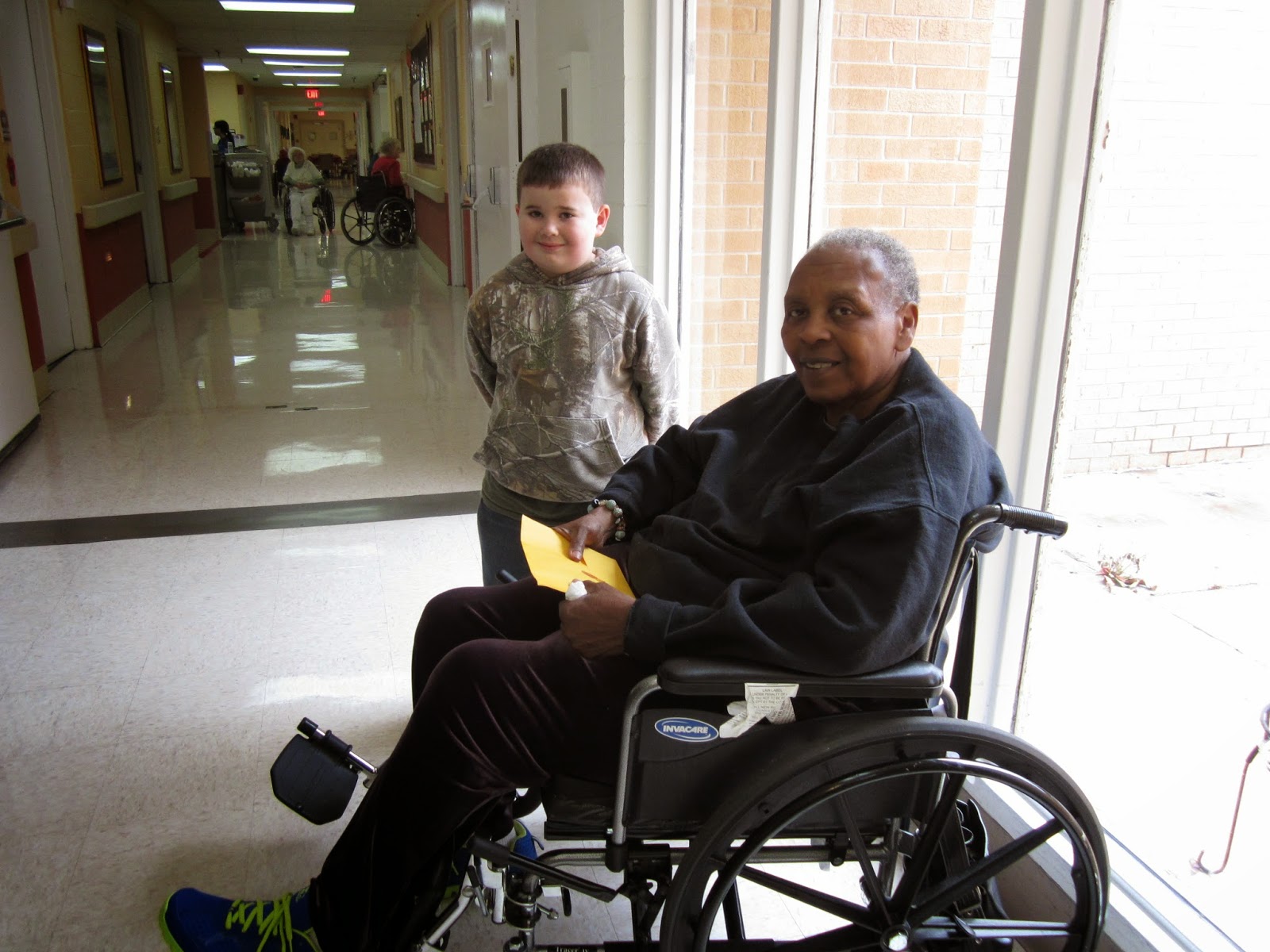 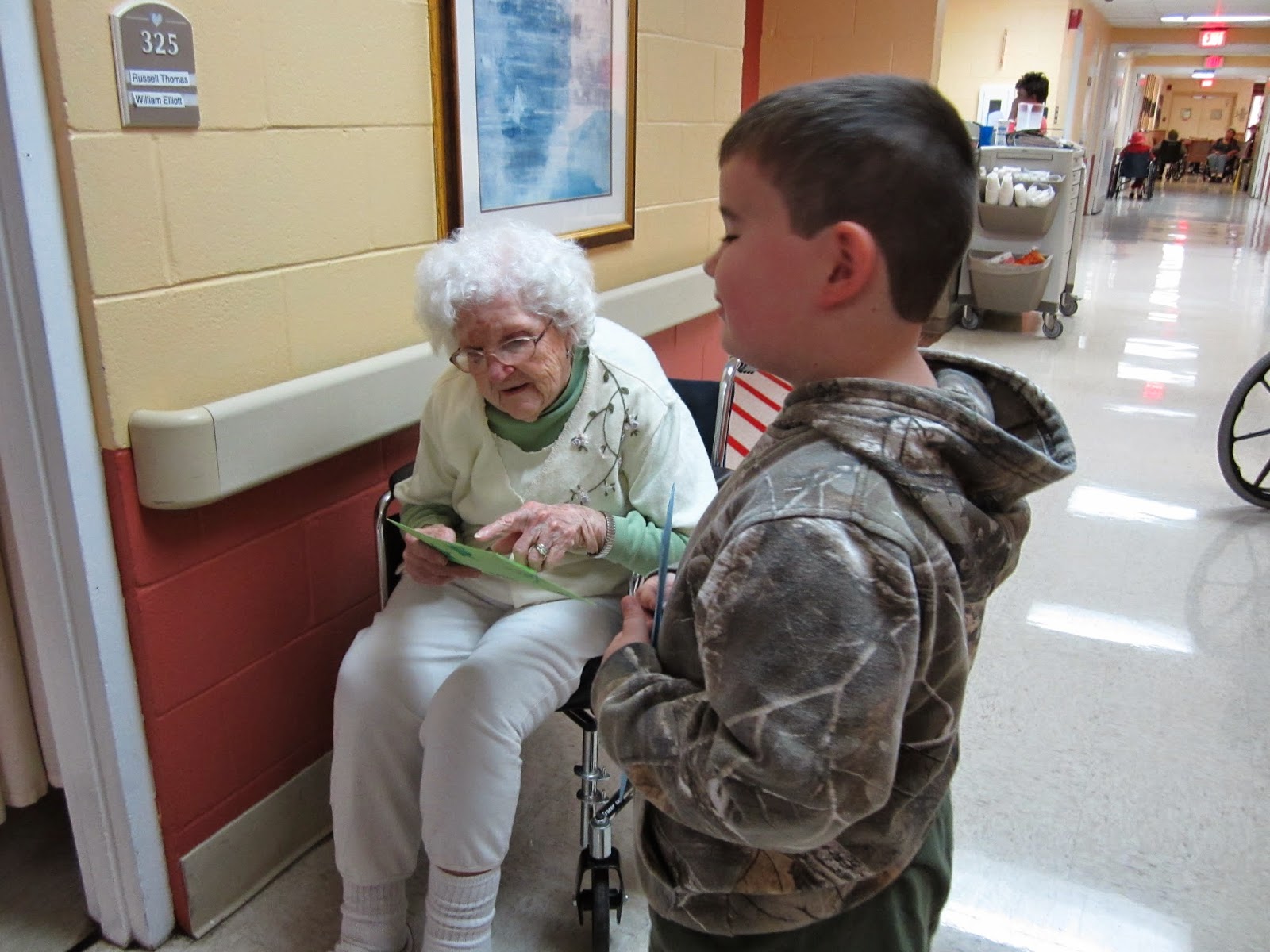 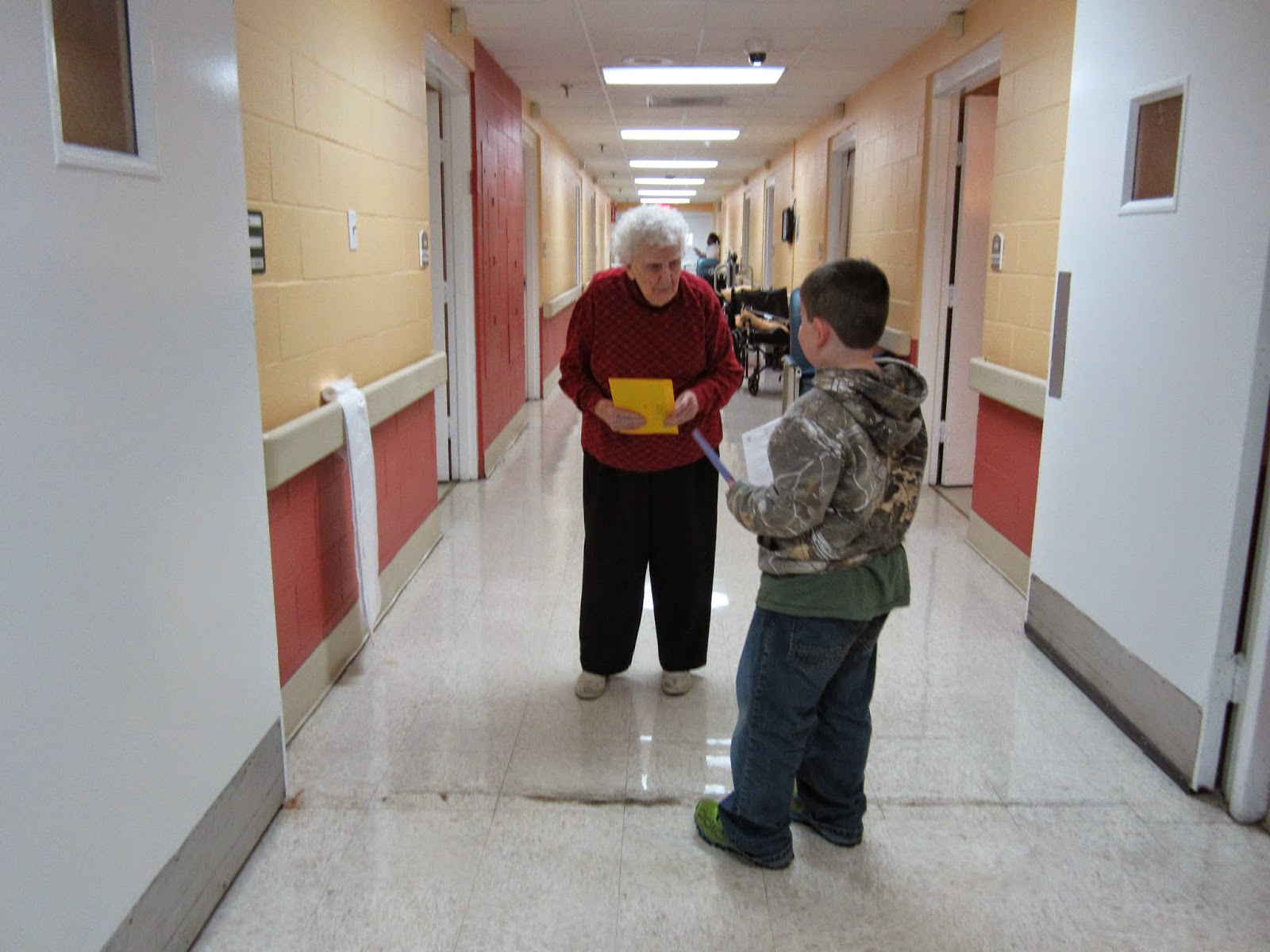 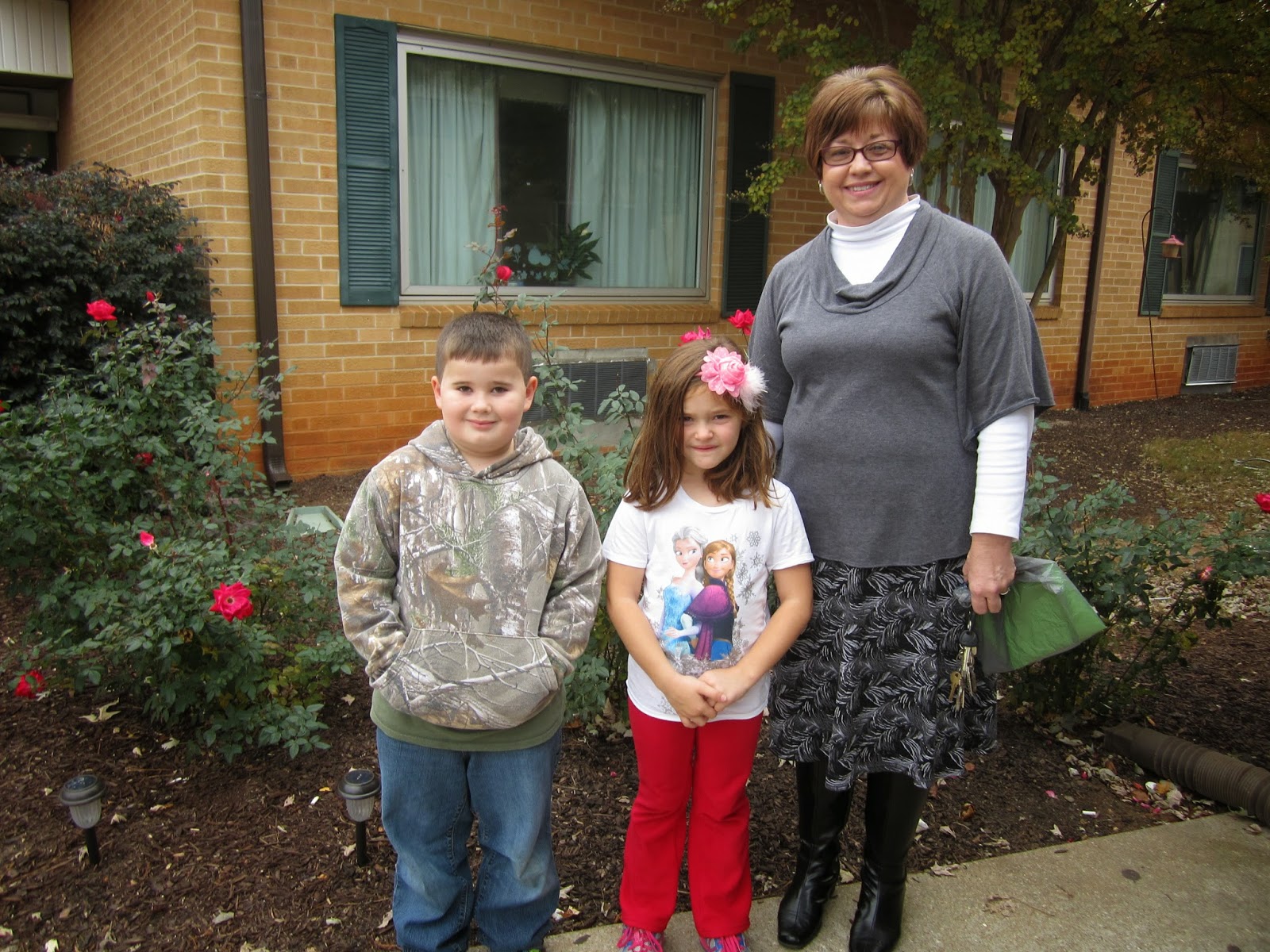 The Honeybee Card Club creates cards for the elderly, military and others to show compassion to the people in their community.
Posted by Paulding County School District at 10:12 AM No comments:

Email ThisBlogThis!Share to TwitterShare to FacebookShare to Pinterest
Newer Posts Older Posts Home
Subscribe to: Posts (Atom)
MISSION
The mission of the Paulding County School District is to prepare ALL students for success in the 21st century.

VISION
The vision of the Paulding County School District is to provide a safe, healthy, supportive environment focused on learning and committed to high academic achievement. Through the shared responsibility of all stakeholders, students will be prepared as lifelong learners and as participating, contributing members of our dynamic and diverse community.